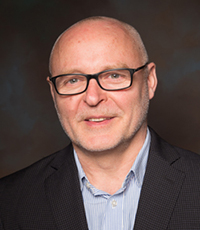 Licensed in California since 1985 and in New York since 2005, Edward provides personal attention to each and every transaction. Whether you want a metropolitan penthouse, a single family residence or a cash-flowing investment property, Edward Jesman has a distinctive property to suit both your needs as well as your dreams. Edward Jesman is your best source for real estate in the Los Angeles Area.

Edward is a native of Poland who emigrated to the United States in 1982. This followed his early career as an independent publisher and twice political prisoner under Poland’s communist regime. In 2009 the President of Poland, Lech Kaczynski citing Edward’s efforts in bringing about political and social change in Poland, awarded Edward with the Officer’s Cross of the Order of Polonia Restituta. 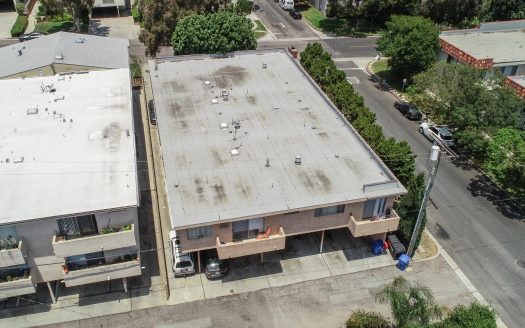 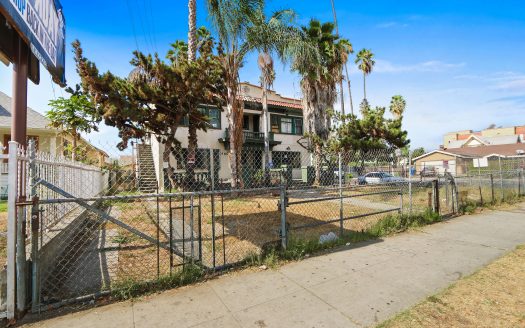 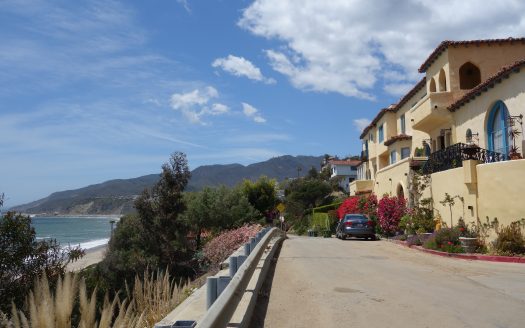 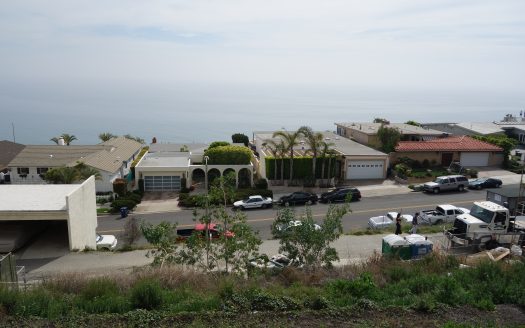 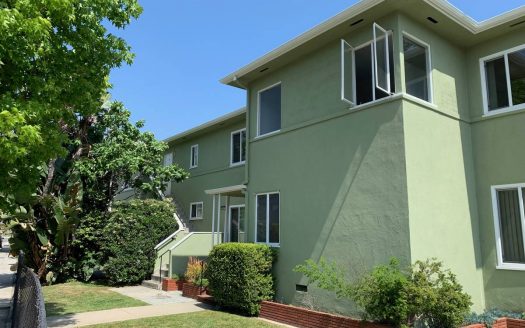 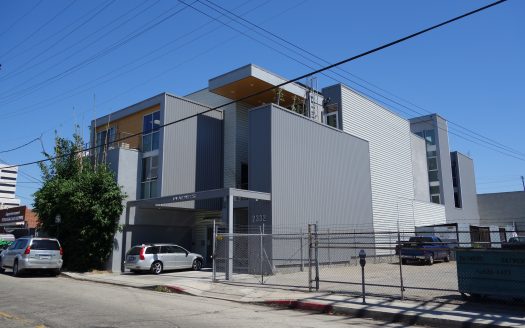 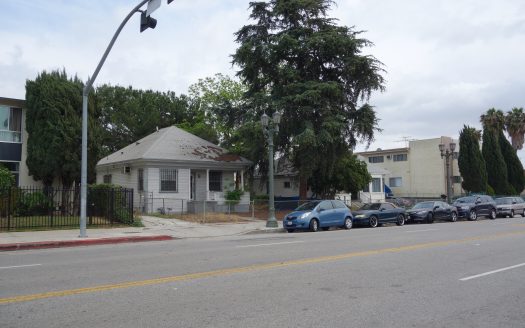 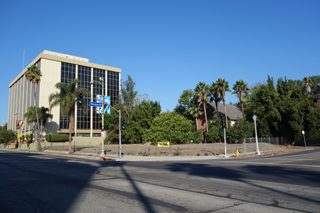